Weekend Event Guide. By Paige Turner. Art All Around Us.

By Lauren Jones. Master of the Bass.


An Affair to Remember. By Katie Friel. Party With A Purpose. Off the Page. Reserve Decision. A hand up. Moving forward.

By Johnathan Silver. Sweat it Out. Retail apocalypse. Rent report. They came a long way. So long, Silicon Valley.


By John Egan. Step Inside. Where to Shop. It's Z End. By Lindsey Wilson. Change for the better. Tip of the hat. Hot or not. By Natalie Harms, InnovationMap. State Fair News.

By Teresa Gubbins. Hallo, Amsterdam! Art for the Holidays. By Michael Graupmann. Dec 22, , pm. Enlarge Slideshow. Doesn't Morrissey look so dreamy even as a 2-D figure? Who wouldn't want one of these loveable visitors from the deep? Read These Next. Popular South Austin eatery narrows concept and changes name.

Austin's best cake shops for beautifully decorated desserts. It almost makes people a little bit surprised when they see and hear it, because it's so different. The sound is so different. But this is kind of what it was originally intended to sort of be, is to have that old big-band feeling. There's a new song that was written for the show called 'Somebody's Got Your Back,' it's in the second act and it's with the Genie and Aladdin, and then with Aladdin's friends.

It has a very soft-shoe kind of a feel, and I love to sing it. I don't get to sing it — I sing it at the very end, I sing a little snippet and I love singing it, because it's just such a fun thing. It's a beautiful moment. It's sort of just an open feeling, to get to do that.

I grew up singing in church. So singing was the first thing that I did and, I say this all the time, but my mother said I sang before I spoke.

So singing, it's just within me, and I come from a family with lots of music around. So, singing is amazing. But there is no feeling like dancing though, too. So to be able to get to dance, that as well, I don't know there's just, there's something about it that I love, and it feels so freeing to get to do. As long as my body will let me do it, good lord. But I love it. 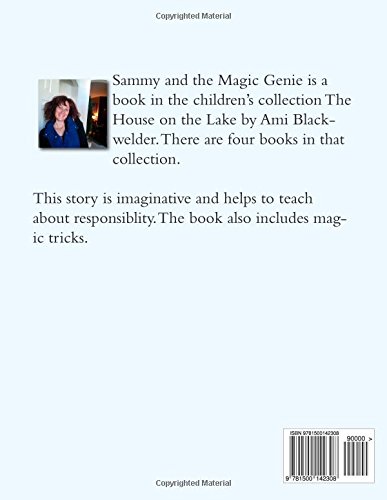 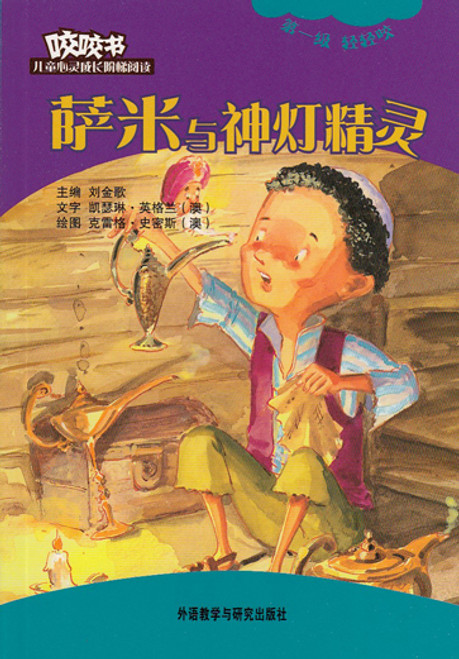 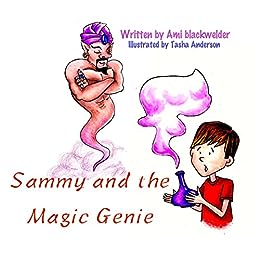 Related Sammy and the Magic Genie